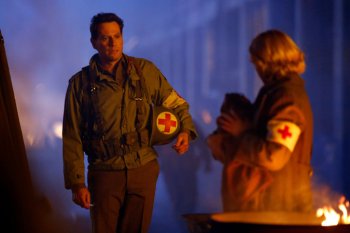 What would you do with forever? My answer now is a lot different than it would have been when I was young. Then, I alternated between thinking I would live forever and thinking maybe I wasn’t here for a long time but at least a good time.  Now, for me, I guess a lot would depend on how I received my immortality, how I was able to live with it, and maybe attitude?

The idea of living forever or being immortal haunts humans. It has been relentlessly explored in art, literature, TV, movies, religion, philosophy…

Would you like to live forever? Or do you think you’d start to tire of it? Or you’d feel lonely and sad as those you grew to love died.

In history’s elongation, humans are really just no more than fruit flies as life span goes. We are born, we live, we die. Whether it’s hours or years or decades or even over a century, in the end, no one, as far as we know gets out alive.

Clearly, some immortals use their ability to be long-lasting better than others.

In the Twilight books and movies Edward Cullen uses his immortality as a vampire to go to high school over and over again and get a teenage girl pregnant. 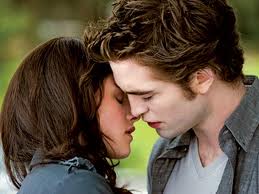 The Doctor in Doctor Who travels through time and space helping others, mostly.

In the comedy Death Becomes Her Meryl Streep and Goldie Hawn learn just how long forever can be. 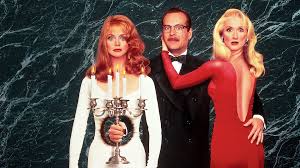 Dorian Gray, uses his time to party and commit crimes.

Methuselah, spent a lot of it procreating and waiting.

Captain Jack Harkness, Doctor Who /Torchwood uses his time to try to help and find romance.

Highlander – looking for a way to die.

Tithonus – begs for death, eventually becomes a cicada? Or The X-Files episode of the same name a photographer stalks Death while it stalks others.

ABC’s Forever is about a N

YC medical examiner who can’t stay dead; sort of a crime solving version of Groundhog Day. As a doctor in the slave trade, Dr. Henry Morgan (Ioan Gruffudd) dies and gets cursed with immortality, maybe to teach him a lesson? Seems like an anemic premise for a series, but who knows. His body disappears after death, returns some time later in a nearby body of water, memory intact, same age, no clothes – this seems like a transparent plot device for having Gruffudd (Mr. Fantastic, Fantastic Four) in varying degrees of nakedness; not complaining, just commenting. The interaction between Gruffudd and his ‘son’, Judd Hirsch, whom he and his wife at the time adopted after he was found in a German concentration camp in WWII, is the best part of the show.

We too often see immortal protagonists waste a lot of time. Why not cure cancer, solve world hunger problems, bring about a lasting peace…sorry, forgot, only they’re immortal.

From Star Wars to Harry Potter to Pirates of the Caribbean to Peter Pan to mythology…humans can’t get enough of immortality, but would we know what to do with it?

The stories are most often a cautionary tale, what we don’t know is more important than what we do know. Be very careful what you wish for, you might just get it.

What would you do with forever?

12 thoughts on “What Would You Do With Forever?” 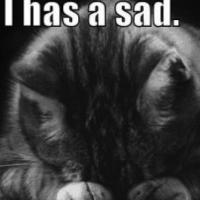 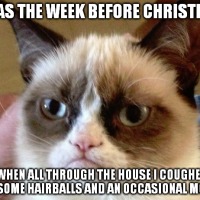 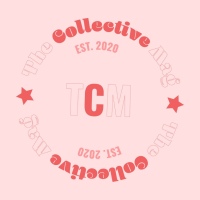 it's always time for tea