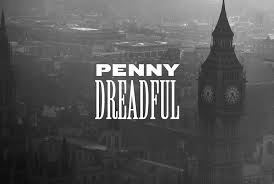 The cast is repulsively enchanting:

Billie Piper, again as a companion of sorts (come on Doctor Who fans), also more of a Secret Diary of a Consumptive Call Girl.

Reeve Carney as oh my, Dorian Gray, a portrait of a guy who likes to have a good time, no matter what, a sort of rock star version of the endless playboy.

Timothy Dalton glowers and growls his way through, hey, I’m not complaining he does it so well.

Eva Green as the unfathomable and flexible Kill-Jill-of-all-Trades with many secrets. 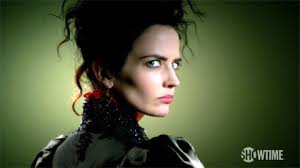 Harry Treadaway as Dr. Frankenstein, defies all that is natural by making himself some friends, literally making them.

Josh Hartnett as a handsome cowboy with a past.

John Logan (The Aviator, Rango, Skyfall, Sweeney Todd, Any Given Sunday, Star Trek: Nemesis and more) offers up his own monster in this macabre yet novel series. While this has striking similarities to The League of Extraordinary Gentlemen movie, it has a more sinister tone and not as cheesy.

I’ve only seen 2 episodes, but so far so spine-chilling. 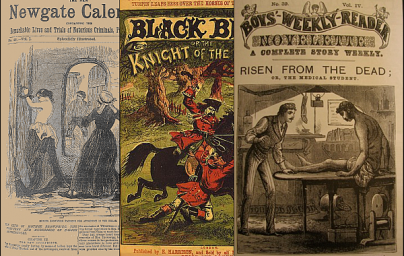 Penny Dreadful, also the term for garish and shocking serial stories sold in parts in bookstores during the 19th century. Each part cost a penny. As time went on, the term came to represent all sorts of poor quality, sensational fiction for the working class.

Penny Dreadful, not Penny from The Big Bang Theory or my lovely and hilarious British cousin Penny whom I would instead refer to as Penny Delightful.

“The suspense is terrible…
I hope it will last.”
~Oscar Wilde 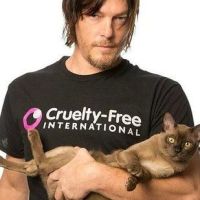 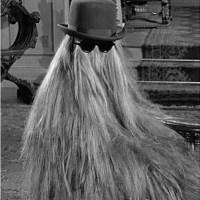 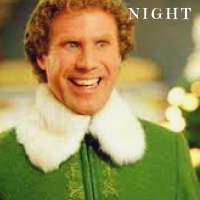 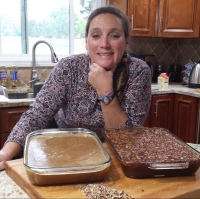 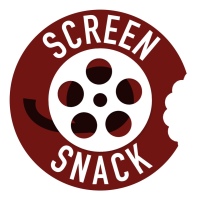 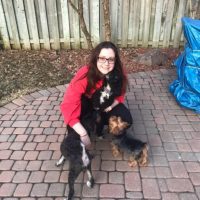 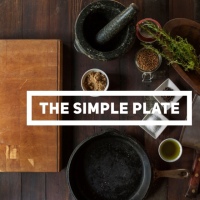 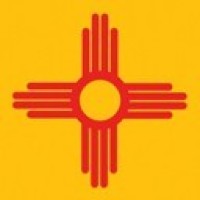 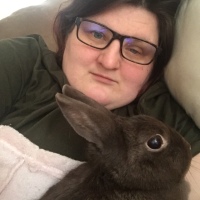