This used to be on once a Christmas season when I was a child, like A Charlie Brown Christmas, Frosty The Snowman, and How the Grinch Stole Christmas. Now it’s on many times a season, of course the season is now almost 3 months long. Also available on DVD, download, streamed, etc.

But there was something special in knowing it was only on one night a year. My parents would be on their way out to a Christmas party, in fancy clothes and smelling so good as they leaned down to kiss my brother and me good night. In theory we were supposed to be asleep when they got home. We had pizza made from the box mix, after all, it was a special occasion. We had pop which was rare threat. We made popcorn in the air popper with its special butter tray. My crazy cat would run and sit on the back on my Dad’s chair and beg for some of the melted butter. The fire was crackling. Or other nights with the same scene except my parents were home and we’d be laughing, joking around, watching the Christmas specials, it was fun because they only came on once a year. I wonder if our abundance or even overabundance has made things less special in some ways.

Rudolph, Santa’s 9th reindeer was a simple story of accepting others for their differences, embracing diversity. Rudolph was bullied for his differences until they realized different doesn’t mean bad. They added a few characters to this stop animation classic, adding to 1939 poem written by Robert L. May. And of course, The Island of Misfit Toys which was 2001 sorta sequel. 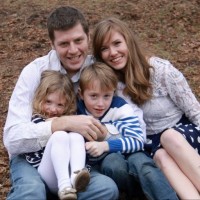 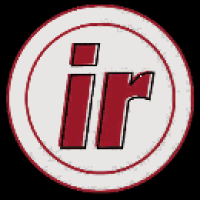