I guess most would du 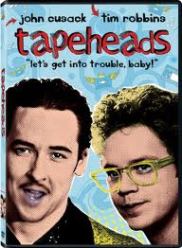 b this 1988 comedy a cult classic as it never enjoyed mainstream recognition. I saw Tapeheads at one of those movie houses that showed cool films, ones you couldn’t see in mainstream theaters; before the internet let you see anything and everything.

Directed by Bill Fishman, and starring:

Doug McClure (when I hear his name I think, I’m Troy McClure, you may know me from PSAs such as…);

and Dead Kennedys singer Jello Biafra, in a cameo as an FBI agent.

Two best friends turn their hard luck story and others misfortunes into a better life with lots of bizarre hijinks and weird fun.

A must watch, at least once.

Soundtrack includes: Devo, Fishbone, Bo Diddley, King Cotton, Swanky Modes (Sam Moore and Junior Walker) and “Repave America” written and performed by Tim Robbins, credited as Bob Roberts (another awesome and underenjoyed film) 4 years before that movie was released (not on the soundtrack). “Repave America” was altered to “Retake America” on the Bob Roberts soundtrack.

And once you’ve heard the Roscoe’s Chicken and Waffle song, it will be in your head, lurking, waiting to be hummed. 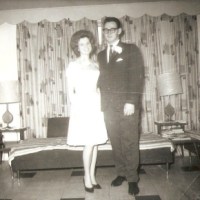 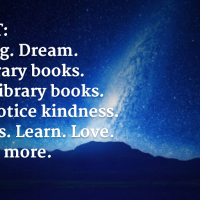 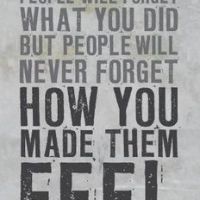 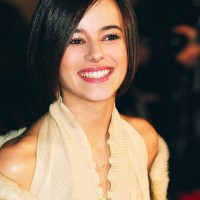 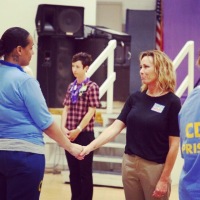 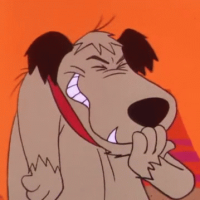 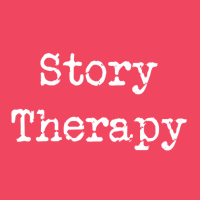 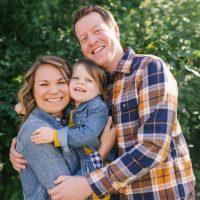 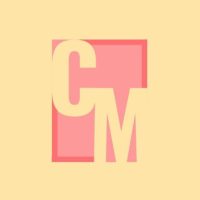